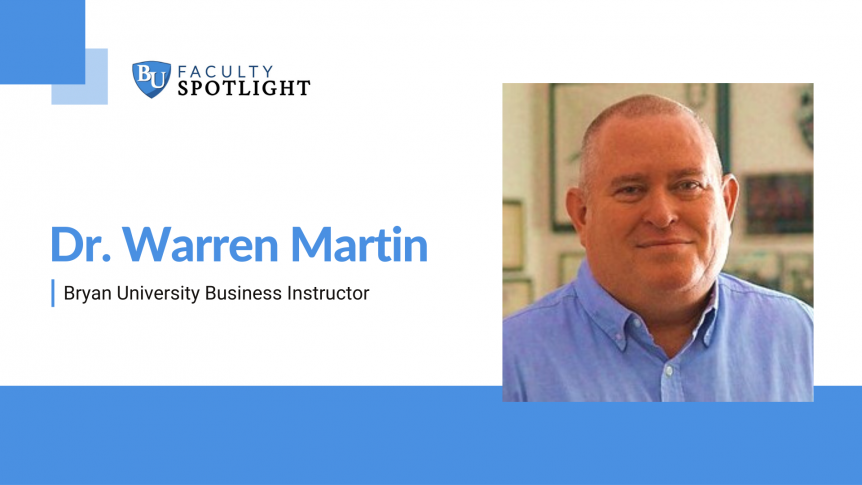 During a 21-year career in the Army, Dr. Martin served in the Infantry, Military Police, and most of his career in Special Forces. After retiring from the Army, he worked for Domino’s Pizza Corporation as a Regional Manager running the corporate owned stores in Seattle, Philadelphia, and later became a business owner as a Domino’s Pizza Franchisee. After Dominos, Warren earned an MBA from the University of Michigan and a Ph.D. in Business and Organizational Leadership from Northcentral University.

His latest endeavor is spending a lot of his time with his two grandsons, known as the “Grandmen”, which inspired his Children’s Book Series “Adventures with Pop Pop”. 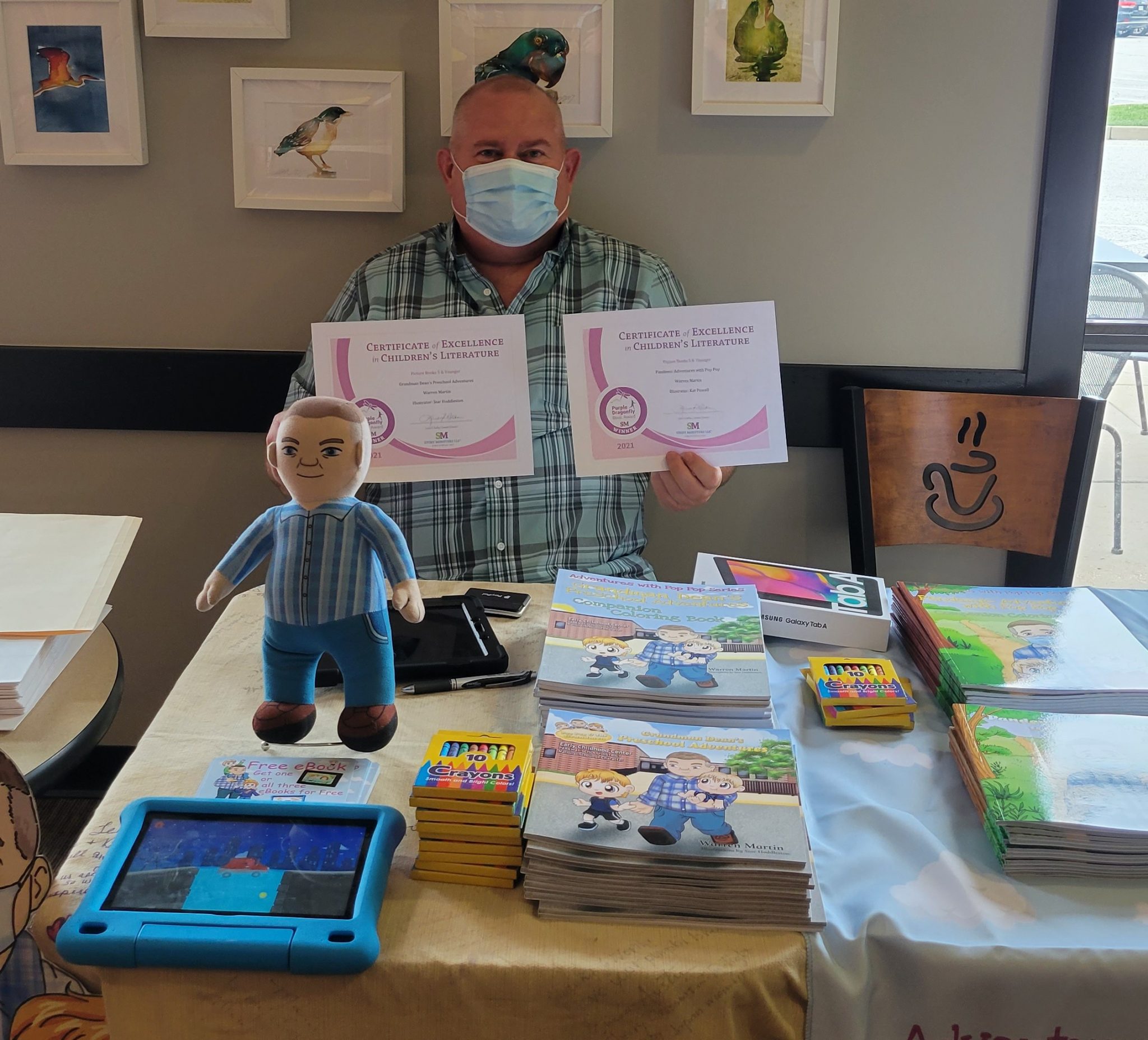 Warren at the “Adventures with Pop Pop” book event.

Warren and the “grandmen” at the pool!

Welcome to Bryan University! We are here to help.
What campus are you interested in?

Clicking the “Submit” button above constitutes your express written consent to be called and/or texted by Bryan University at the number(s) you provided, regarding furthering your education. You understand that these calls may be generated using an automated technology.